We at Softech, LLC love open source tools and specialize on setting up our clients with open source testing tools. JMeter is part of Apache Open Source project. It was originally written to test the performance of web servers and now it have evolved as a automated testing tool with test data as well as functional testing tool for a web application, file server, web server and even database.  JMeter supports the following protocols: 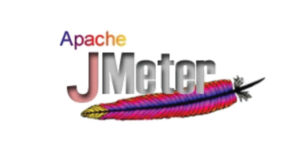 It is configurable to simulate N number of users and threads targeting a particular web server or application. It generates a simulated load for your web application to measure its performance. Moreover, you can induce several iteration with loops to get an average result, implement the assertion, and view graphical and statistical representation of the test results.

If you think your enterprise could benefit from open source performance testing, please contact us and we can set it up and running for you. 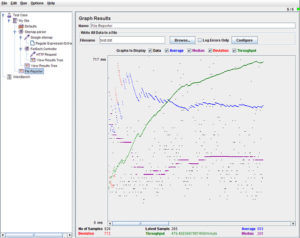 While the JMeter application itself is designed as pure Java application, it can be used to perform load testing of any kind of web application, including those that are written in PHP, .NET, etc.  The original intent of the application was to test the performance of Apache Tomcat, which is basically a web server.  Over the years, Jmeter slowly evolved with improvements in user interface, and additional features to make it a viable performance testing and load testing tool for enterprise web applications. JMeter can be used for the following type of test:

Jmeter for Performance Testing
admin May 11, 2016May 11, 2016 Uncategorized No Comments